Tugging Rituals and Games is a fun game of Cambodian youth, both men and women. This game is played with physical force, and it is played only in the Khmer New Year. They played in a pagoda during Khmer New Year because of the extensive field in the pagoda but they can still play in the villages if there are many people gathered with enough space for playing. The game is often played in the daytime, but if there is a bright lamp or moonlight, it can be played at night.

The composition of gamers is divided into two groups on each side by at least 5 to 10 people. But in local tradition, if there are numerous women played, they will have divided into women side and men side. Normally, they knew that women are less power than men, therefore they will put more people in the women side with at least two people; for example, if men side are 8 people, women side will be 10 people. Material for tugging, they took the rope that made from animal leather (buffalo or cow leather) or a rope made from coconut brush for a short length about 20 hart up to with the size of children’s wrist and used Kong Thom or Kong Mon for hitting when the first pull.

First, they choose one man and one woman with extraordinary strength to stand at the end of each side (men side and women side). And, others man and woman with strength body stand in the middle of the rope and other respective people with the small body, thin, faint stand in the space between the middle and the end of the rope. And when it was prepared, the man who hold the Kong Thom or Kong Mon to stand upright near the two stood face to face, starting to shout out loud as “Yak Or” (term Yak Or, local people always called Chak Phumi Ma, they considered as starting for using in some event like pulling tug, carrying boat in or out of the storage) with deep voice. And, all the gamers were shouting at each other that “Ho Veu” three times them they tugged for their own victory. While gamers were trying to pull the tug, Skor Sompho or Kong Mon’s holders made the sound “Tung Tang, Moung Moung, Merng Merng” and stop until they have found the winner or loser. In each game, they spent 5 to 10 minute to see the winner or the loser for each side. When they found the winner and the loser, they will start again until they end up with the drowning of each side. They considered this game as fitness exercise and also serve to strengthen unity and solidarity and a sense of belonging and identity among community members.

Moreover, Tugging Ritual and Games was inscribed on the Representative List of the Intangible Cultural Heritage of Humanity in 02nd December 2015 in Winduk, Namibia by UNESCO Intergovernmental Commission as the request of four nations asking for Tugging Rituals and Games of multinational, including Cambodia, The Republic of Korea, Vietnam and the Philippines. 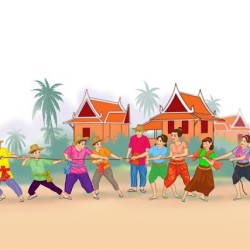 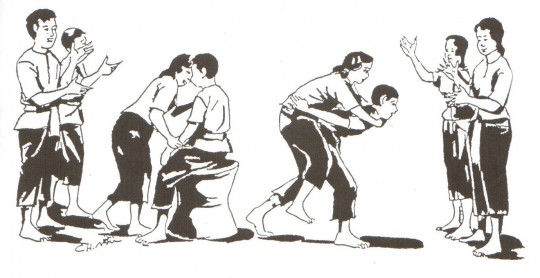 What Are Cambodian Traditional Games? Cambodia has many traditional games. In the old day [...] 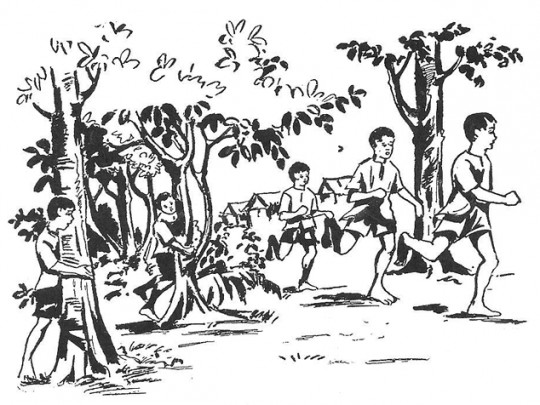