Like many other countries, Cambodia also celebrates on things for their meaningful stories, which may result national public holidays. 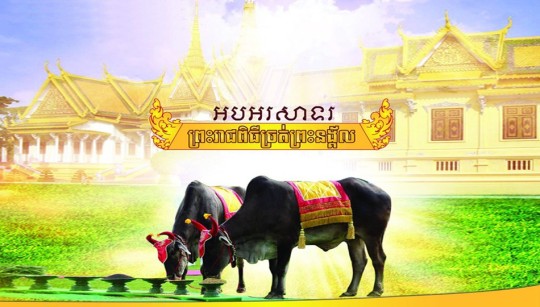 In Khmer so-called Preah Reach Pithi Chrot Preah Neangkoal, the Royal Plowing Day is traditionally held in May on the 4th day of the 6th Lunar month's waning moon. To celebrate the arrival of the rainy season, people gather to eat and pray for a plentiful crop. The centerpiece of this festival day is a ritual in which representatives of our King plow and plant rice at the ceremonial when the rice growth period is upcoming.
Read more 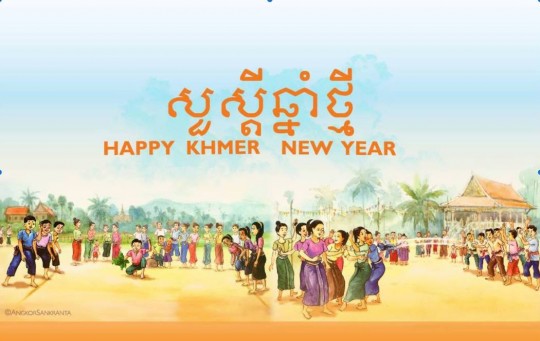 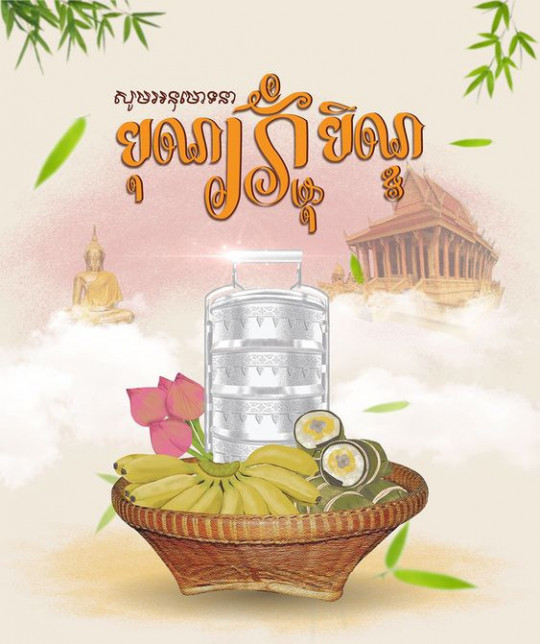 Pchum Ben, also known as Ancestor's Day, is a half-month period (fifteen days: from one Roach to fifteen Roach) of remembrance for dead family members, which traditionally begins between September and October (the tenth month of the Khmer Calendar). Pchum Ben is believed to be a time when the souls of our ancestors that passed away may come back to us. The course of their journey will be decided by their karma and by the offerings made by their living relatives during Pchum Ben. 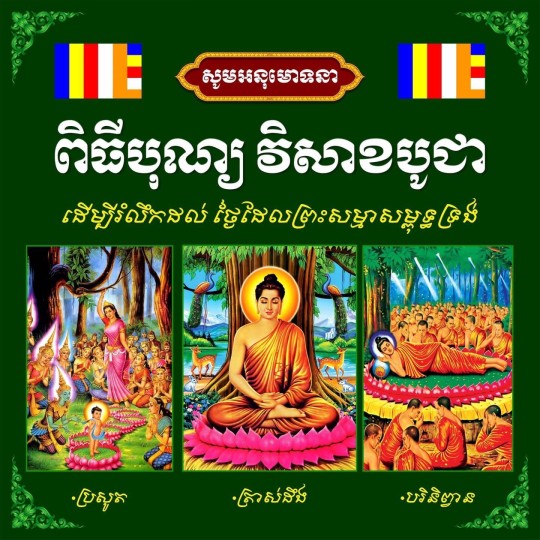 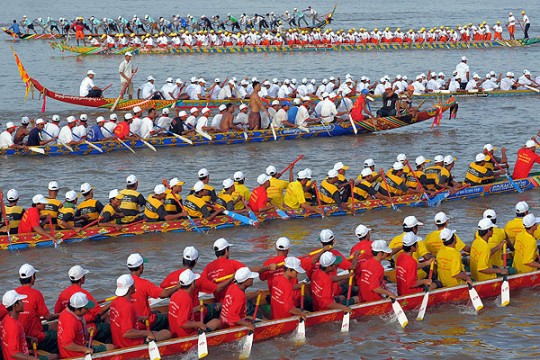 The kingdom of Cambodia has a wealth of traditional and cultural festivals dated according to the Cambodian lunar calendar.  All these festival are influenced by the concept of Buddhism, Hinduism, and royal cultures. The festivals, which serves as a source of great joy, merriment and Cambodian’s national colors, play a major role in influencing tourists’ opinions, behaviors, and options. Most of these are a time of replacing the predominantly urban and rural populace.